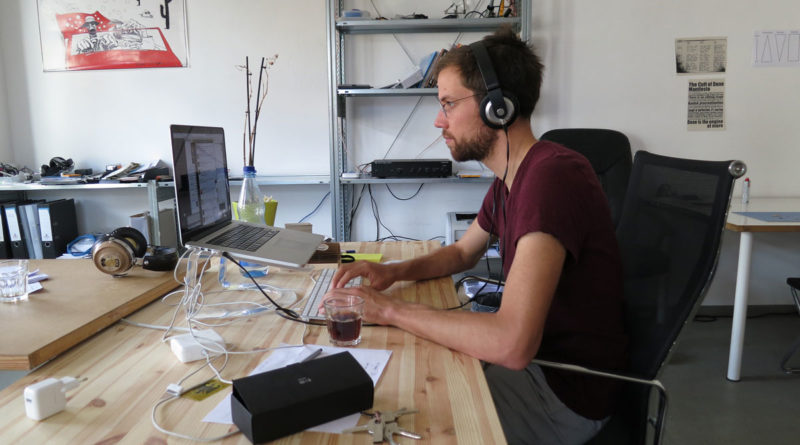 The Difference Between Webmasters and Programmers

An average user will just view and go to your website, use the programs, and play the games that you’ve written. But they don’t see or even care about the grueling process you have to go through to write them.

Programming is about knowing if not mastering tens of languages so they could instruct the computer to do things. Up to this, web design and programming doesn’t conflict the idea.

However, what programming stands for is telling the computer to do something using a language like C++ to communicate with the computer, since the computer is just a dumb crappy thing that only understands 0 and 1.

Web coding also uses a language called HTML or Hypertext Markup Language, which is also a set of instructions that can be understood in human language.

In plain, understandable English, I meant: programming is harder than creating websites “from scratch” which is already hard.

Down the road, it gets easier as you learn several languages since all of them does the same thing. Let’s take a conditional statement as an example;

In Visual Basic, it is;

Plus some variations from earlier versions and different languages.

But the logic stays that same that it’s a conditional statement similarly “if the condition isn’t met, you do this, or else you do that.”

This article’s purpose is only to explain why web designers aren’t programmers, and not even be an introduction to programming. If it is a comfort, you can Google C++or Visual Basic tutorials to find places where you can learn programming.

How to Build a Web Design Portfolio and Attract Customers

This website uses cookies to improve your experience while you navigate through the website. Out of these, the cookies that are categorized as necessary are stored on your browser as they are essential for the working of basic functionalities of the website. We also use third-party cookies that help us analyze and understand how you use this website. These cookies will be stored in your browser only with your consent. You also have the option to opt-out of these cookies. But opting out of some of these cookies may affect your browsing experience.
Necessary Always Enabled
Necessary cookies are absolutely essential for the website to function properly. This category only includes cookies that ensures basic functionalities and security features of the website. These cookies do not store any personal information.
Non-necessary
Any cookies that may not be particularly necessary for the website to function and is used specifically to collect user personal data via analytics, ads, other embedded contents are termed as non-necessary cookies. It is mandatory to procure user consent prior to running these cookies on your website.
SAVE & ACCEPT